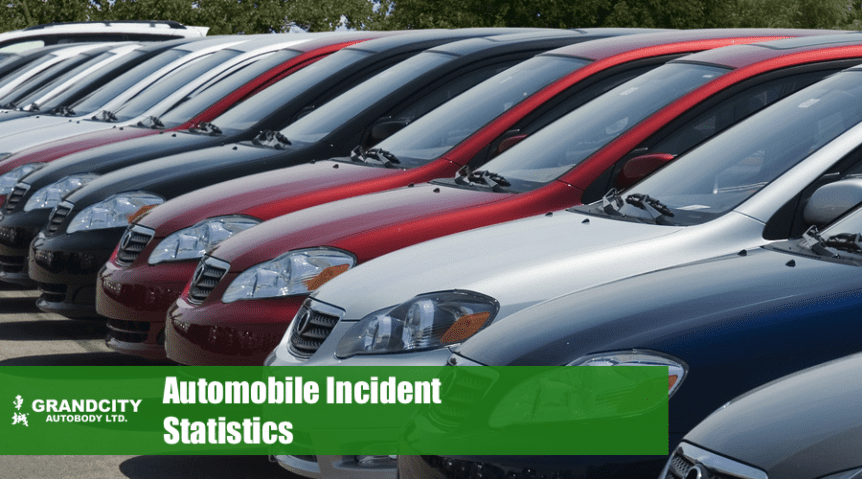 The provincial insurance corporation ICBC recently released a report with the automobile incident statistics for 2017. As a driver, passenger or pedestrian, it’s good to be aware of how safe (or not safe!) the roads are in Metro Vancouver.

Finally some good news (sorta). The 2016 stats show a slight decrease in the number of fatalities at 273, but it was still well above the five-year average of 260 crash related deaths.

Why are there so many crashes on the roads in Vancouver?

Both domestic and wild animals are to blame for plenty of accidents. Every year, on average, there are a reported 1,100 animal-caused accidents. While 57 people were injured, there were no human fatalities. The report does not disclose the amount of critters hurt or killed, however.

2016 was on par for the last few years with 1,500 crashes involving cyclists. The biggest jump over the last five years was between 2012-2014 when cyclist-related accidents went from 900 per year to 1,400. Don’t forget to wear your helmet!

It’s hard to believe that people still don’t buckle up but there 13 of the people who died in 2016 car crashes were not wearing their seat belt.

These are the three main contributions for fatal car crashes and they accounted for:

In other words, slow down and pay attention! And if you’ve had to much to drink, find alternative arrangements.