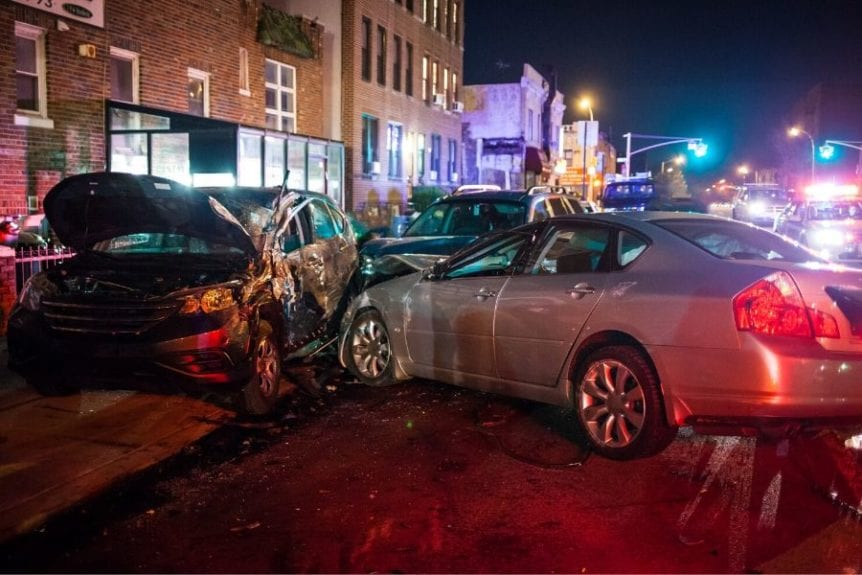 Like most big cities, Vancouver driving can take some getting used to. With so many cars and drivers on the roads here, you’re likely to run into a few issues as you drive from place to place. Unfortunately, there are some places in this city where car collisions seem to occur more frequently than others. While it can be hard to predict exactly when a collision may occur, data provided by ICBC sheds some light on areas where crashes tend to happen more often. Below, you’ll find a list of five of the most dangerous intersections here in Vancouver so you know which areas to avoid if possible. At the very least, you can learn where to be extra careful when driving your car in Vancouver.

According to ICBC Data: The Top 5 Dangerous Intersections in Vancouver

As you can see, the number of car collisions varies from intersection to intersection, but the fact remains that these are the five worst intersections in Vancouver itself. There are also plenty of examples of intersections in places like Surrey, Richmond and Burnaby where crashes are just as frequent, but for the purpose of this list we focused on Vancouver alone. Although these municipalities have taken some preventative measures to reduce the number of major accidents in these areas such as longer crosswalk times and reduced speeds, both pedestrians and other drivers seem to run into problems in these particular areas.

Drivers can avoid getting themselves into collisions by remaining vigilant and aware behind the wheel at all times. Distracted driving in particular is one of the major causes of road accidents in Vancouver and the rest of BC. Each year, more than 50 people in this province die from crossing the street! While longer crosswalk times, better lighting at night and reduced speeds can help, it is up to drivers to practice safe driving habits in order to keep themselves and others safe on the road.

Sometimes even the best drivers get into accidents. The good news is there is a team of auto body experts in Vancouver who are ready to help with all of your repair needs. At Grandcity Auto Body, we provide top-quality ICBC accredited repairs at competitive prices in Vancouver. The next time you need your car fixed, be sure to visit us! For more information, or to arrange an estimate with one of our friendly mechanics, call or email us today!